‘A good photographer is a good storyteller’. Do you agree? How a photographer could convey stories …till confused!  Let’s reveal it out…

Taking a photograph is just a matter of click, but one with a rich story behind it is a bit difficult. There exists a power of dedication behind every successful photograph.

The saying, “A picture is worth a thousand words”, absolutely matches the objective of a photojournalist that is to produce honest and brave images of those who have no voice. Photographs are actually a cropped version of reality, which helps to spark the viewer’s imagination. They play a major role in showcasing the miserable lives on earth. This helps our future generations to realize stories in such a way, even prose and words could elaborate.

Some of the examples are:- 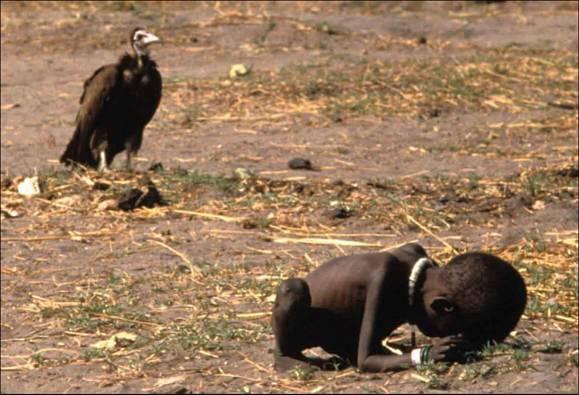 This 1994 Pulitzer Prize-winning photograph was taken by Kevin Carter during the Sudan Famine in the year 1993. It depicts a child’s struggle to reach the United Nations food camp, a mile away. The vulture is waiting for the child’s death.  It points to the misery of people in the famine racking land. 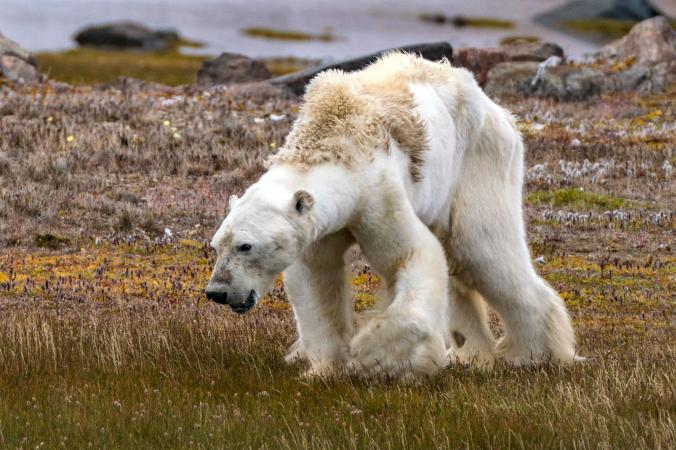 This Starving Polar Bear is the photograph taken by Cristina G Mittermeier in the year 2017. It shows the severe climatic change in the polar region and its ecosystem.  She implores the viewers to take climate change seriously. 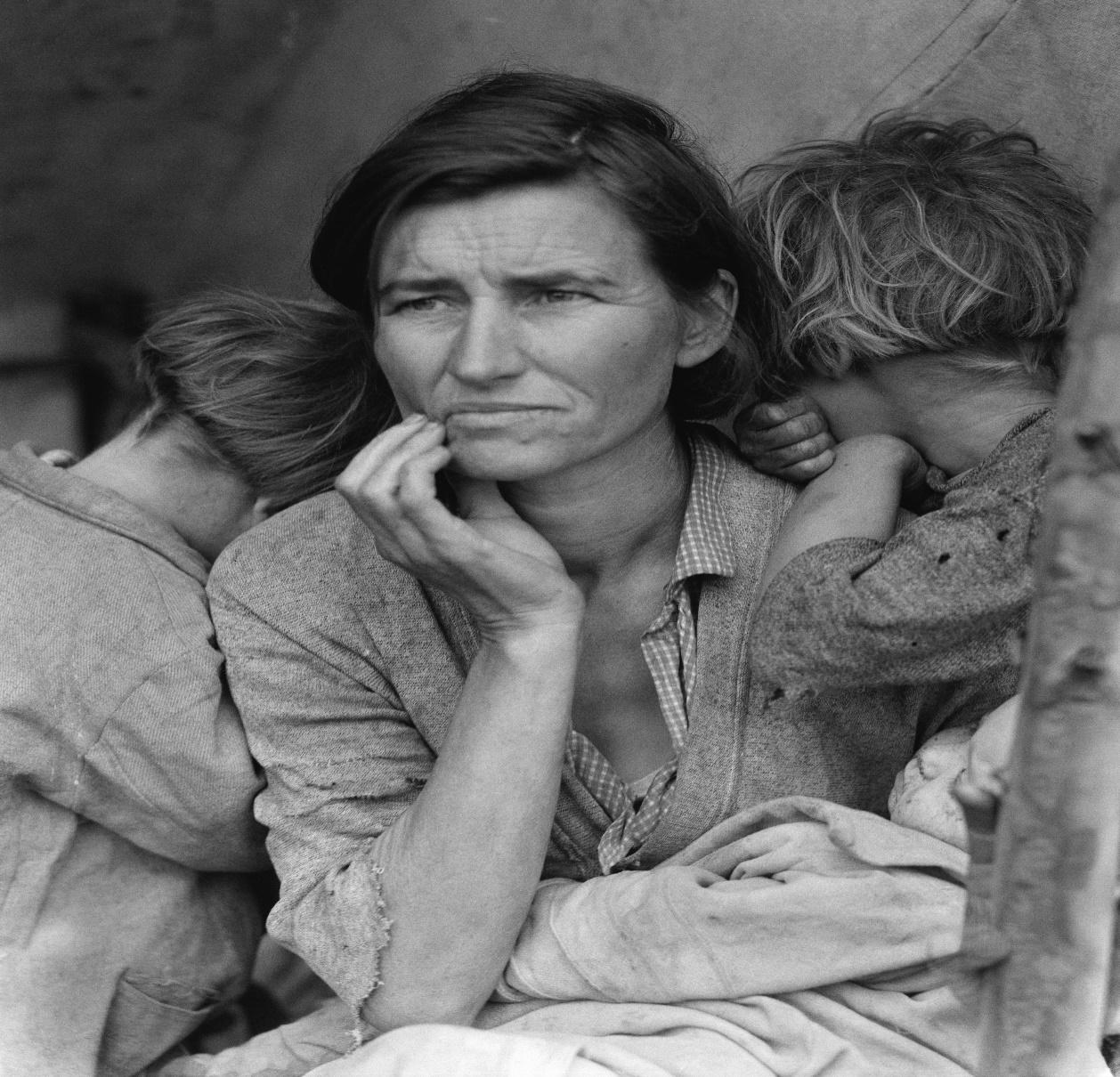 Dorothea Lange's ‘Migrant Mother’ taken in the year 1936 is an iconic image of the Great Depression. After this photo was published, the government rushed a shipment of 20,000 lbs of food and drinks to the camp. 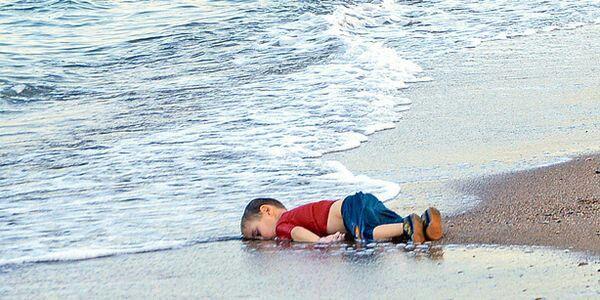 This heart touching photograph of 3-year-old Aylan Kurdi. It has become the face of the Syrian refugee crisis and it was taken by the photojournalist Nilufer Demir.

These photographs are some of the perfect examples of how to narrate a story through your camera. each photo enables the viewer to understand and realize how deep the situations are. All these are not just mere clicks, they carry a strong message to the world to generate awareness, to raise their voice and to help the needy.

So, how to tell the story? You should understand the four basic elements of a storytelling photograph.

Thus, a photographer might take you to a similar place as a storyteller. A dedicated photographer can convey the message or the entire story through a perfect click. It’s not about the hard work, it’s about the dedication and the ability to capture the picture the right time.